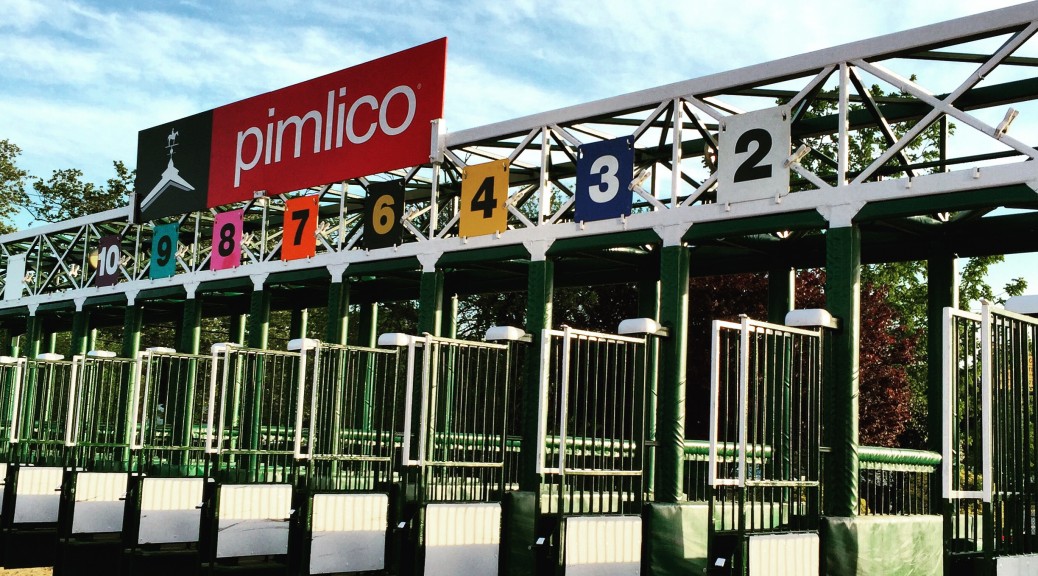 In the 17 page complaint, the race track operators allege that DerbyWar’s format of selecting a series of horses in a number of races, in order to win a prize, is “indisputably a form of wagering on the results of horse races.”   The Complaint further alleges that DerbyWars, despite its marketing, does not fall within the fantasy sports exception provided by the Unlawful Internet Gambling Enforcement act of 2006 (“UIGEA”).  That exception permits participation in a fantasy sports game or contest for prize money so long as the fantasy player’s “team” is not based on the “performance of any single real-world team or any combination of such teams.” The operating tracks argue that “[t]he only reasonable interpretation of the term ‘team’ as used in the UIGEA as applied to horseracing is that a ‘team’ is defined as a horse or horse and its jockey. ”  Therefore, the complaint alleges that DerbyWars falls outside the fantasy sport exception because its tournaments are decided by the performance of a combination of “real world teams.”

Race track operators argue that because DerbyWars is conducting wagering, and does not fall within the fantasy games exception, they can only offer such wagering after receiving authorization from the host racing associations, commissions and off track racing commissions.   Such authorization would usually require the provision of compensation from DerbyWars to the host racing associations for amounts wagered.  According to the complaint, DerbyWars has not provided such compensation to any of the Stronach Group host racing association operators.  Moreover, the complaint alleges that California, Maryland, Oregon, and Florida all require that any entity conducting pari-mutuel wagering must be licensed by that state and DerbyWars “does not hold, nor has it ever held a license to conduct wagering on horse racing” in any of those states.

In addition to the violation of the Interstate Horse Racing Act claim, the host associations also allege claims for violation of the Racketeer Influenced and Corrupt Organizations Act (RICO), violation of the California Business and Professions Code Sec. 17200, and for intentional interference with prospective economic advantage.   In association with these claims, the operators are seeking a host of damages, including  monetary damages which would have been owed to them for wagers received by DerbyWars, as well as unspecified injunctive relief.