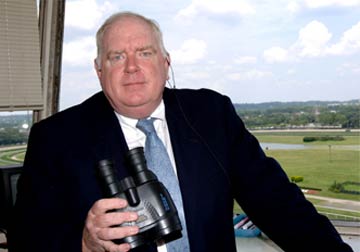 In honor of today’s Coaching Club American Oaks, we take a look back at the 2011 edition, which featured a small but star studded field including Plum Pretty, It’s Tricky, Joyful Victory, and Royal Delta.  Although all three Thorobros were all in attendance at Saratoga that day, I did not recall this being such a good stretch battle between Plum Pretty and It’s Tricky. In fairness, it was this Thorbro’s bachelor party and the effects of an aggressive Friday night at Gaffney’s had spilled over to Saturday.

@PastTheWire I think the three you have are definitely indicators. Also drastic improvement off a claim, which ties… https://t.co/ySuQ4cpoiz
h J R
@Thorobros

RT @BennettLiebman: Besides its other accomplishments, #GreenMountain apparently was the one racetrack which solved the issue of getting yo…
h J R
@Thorobros